The Porsche GT Team has wrapped up the 2019/2020 season of the FIA World Endurance Championship WEC with positions one and two in the GTE-Pro category. Frenchman Kévin Estre and Michael Christensen from Denmark took up the eight-hour race on the Bahrain International Circuit from pole position and crossed the finish line in first place. Their teammates Richard Lietz (Austria) and Gianmaria Bruni (Italy) fought their way from fourth at the start to finish in second place. For the sports car manufacturer, this is the third victory out of eight WEC races with the newly developed ca. 515 hp 911 RSR. Fourteen months ago, Porsche won the season-opening round at Silverstone in Great Britain – on that occasion, Lietz/Bruni took the flag ahead of Estre/Christensen. In August, the French-Danish duo reciprocated with a victory at the Spa-Francorchamps six-hour race.

“We managed to conclude the debut season of our latest 911 RSR as we began it in Silverstone, which now feels like an eternity ago: with a one-two result in the FIA WEC,” states Fritz Enzinger, Vice President Porsche Motorsport. “With a total of three victories in its maiden season, we’ve clearly showcased the potential of this racing vehicle. For this, I’d like to thank everyone involved here in Bahrain as well as those back at our workshop in Weissach.”

Like the two work teams in the GTE-Pro category, Porsche split the strategy of the two 911 RSR on the 5.412-kilometre Bahrain International Circuit, which is known for its particularly abrasive asphalt. Estre and Christensen tackled the qualifying each with new Michelin tyres and secured pole position. Lietz and Bruni, however, shared one set of new tyres. Taking up the race from fourth place, they were the fastest of the three vehicles who had implemented the same tactic. Their advantage: In the race, they had an additional set of fresh tyres at their disposal.

Accordingly, tyre strategy proved paramount at the eight-hour race. The race began with hot air and track temperatures in the daytime and ran into the cooler night. Start driver Estre immediately took the lead. The No. 92 Porsche only relinquished this position once: coming in for the first refuelling stop, the sister car only had to switch out two tyres, making the pit stop shorter. The third pit stop, which was brought forward as a result of a full course yellow situation, did not run as expected for the No. 91 car: when the race resumed quicker than anticipated, the hoped-for advantage evaporated. When the safety car was deployed for its one and only outing at the halfway point of the relatively incident-free season finale, the 911 RSR driven by Lietz und Bruni caught up with the leaders. On the cooling asphalt, the pair moved into second place behind Estre and Christensen with a good three hours to go and ultimately rounded off the one-two result for Porsche.

Comments on the race
Alexander Stehlig (Head of Operations FIA WEC): “A fantastic race – all in for Porsche! Pole position, first and second places in the Pro category and first in the Am class, what more do we want? The balance of the cars was super and, unlike the others, we didn’t have any problems. We’ve experienced a long, tough year with several setbacks. This makes it all the more wonderful that we can head into the winter break with this success. It was ‘summa cum laude’ effort from the entire team. We’ll take this motivation with us and do our utmost to build on this performance at Sebring next year.”

Kévin Estre (Porsche 911 RSR #92): “This was a very important success for Porsche. Unfortunately, we were out of contention for the championship but we knew this before the weekend. We defended first place at the start and led the field on almost every lap – although our huge advantage shrunk due to the safety car phase at halftime. After that, we had to work hard to eke out an advantage again. There were several different tyre strategies. The sister car kept a fresh set more for the race; we wanted to drive on the tyres as consistently as possible through the race. Ultimately, things got pretty exciting again between us. I’m very, very proud of this team.”

Michael Christensen (Porsche 911 RSR #92): “It’s terrific that we can end the season with a double victory. We did pretty well here in Bahrain last December, but we were hampered by a technical problem. We’ve now settled that score. It’s wonderful that the year has ended like this.”

Gianmaria Bruni (Porsche 911 RSR #91): “First and second – what a fantastic weekend for Porsche. After the 24 Hours of Le Mans, this result comes just at the right time. The team made a great comeback. Our strategy worked well, Richard drove a great race and I, too, had some gripping duels on the track, where I managed to overtake several cars.”

Richard Lietz (Porsche 911 RSR #91): “A wonderful race, I’m happy for the Porsche Team. First and second: We did everything right with a great strategy. I’m very proud of the way we tackled this weekend. Saving a fresh set of tyres for the race was the key factor. The fact that we could then bring this result home safely for the team is ok, because that’s what racing is about.”

Larry ten Voorde (Porsche 911 RSR #56): “Incredible – my second class win in the WEC – and again in Bahrain of all places! I want to thank Egidio Perfetti and Jörg Bergmeister for allowing me to drive with them. I pushed hard. After making contact while lapping another car, it got really tight for us towards the end. The wonderful end to a mega season.”

Jörg Bergmeister (Porsche 911 RSR #56): “What can I say? I assured Egidio before the race that we’d win here. He and Larry did a great job. My stint in the middle of the race was actually pretty easy. The Porsche was running well, perfect teamwork – a well-deserved victory.”

Jaxon Evans (Porsche 911 RSR #88): “Words fail me right now. My debut in the WEC was great fun. We knew after the free practice that we had a fast car. In qualifying, we saved a set of fresh tyres. It’s wonderful that we made it onto the podium.” 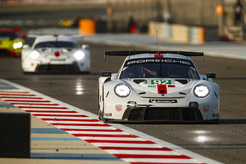 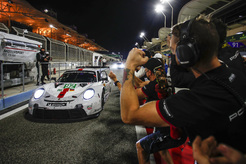 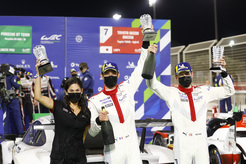 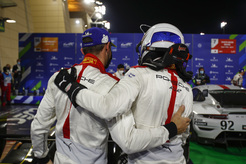 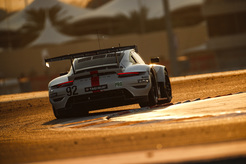 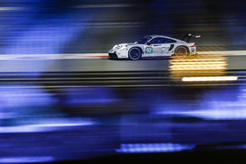 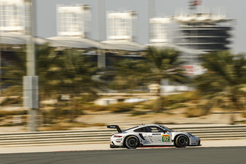 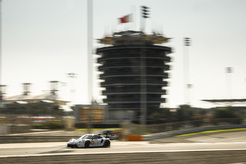 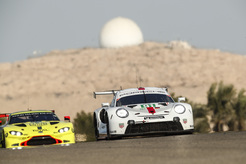 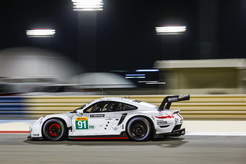 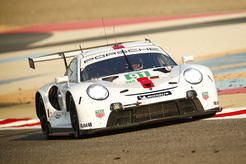 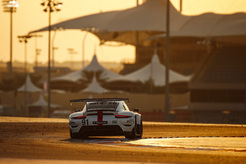 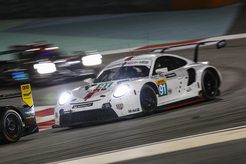 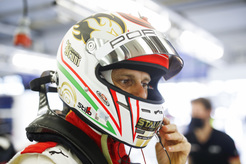 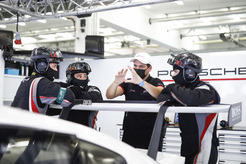 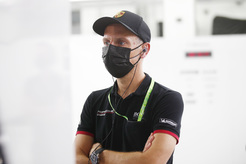 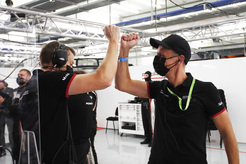 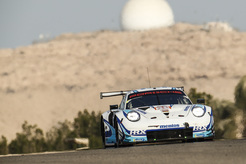 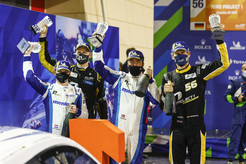 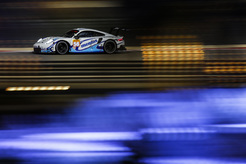 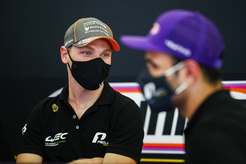 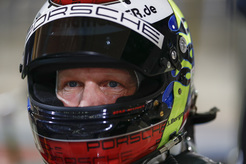 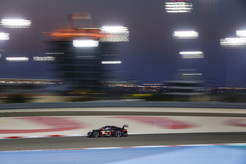 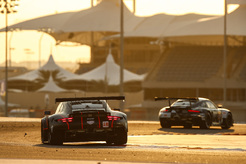 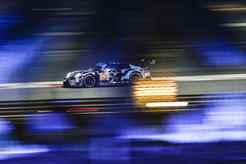 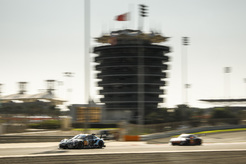 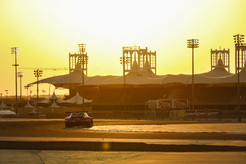 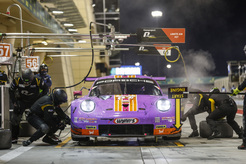 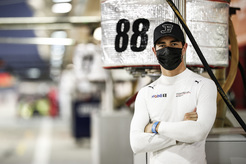